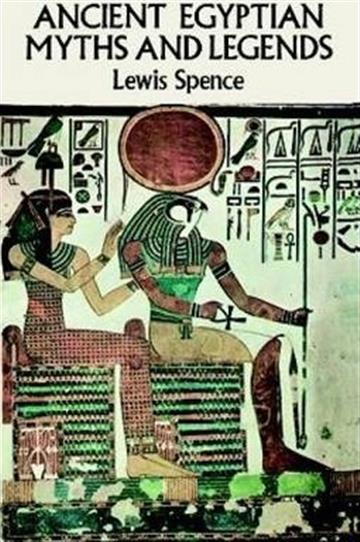 "Let us walk in the gloom of the pyramids, in the cool shadows of ruined temples, aye, through the tortuous labyrinth of the Egyptian mind itself, trusting that by virtue of the light we carry we shall succeed in unravelling to some extent the age-long enigma of this mystic land." -- from Chapter One. In this classic study, a noted mythologist made perhaps the first serious attempt to review the religious history of ancient Egypt in the light of the science of modern mythology. Instead of regarding Egyptian mythology and legend as unique, "classic" and inviolate, as did many Egyptologists, Spence saw Egyptian religious thought as part of world mythology, rooted in primitive conceptions common to mankind as a whole and related to those of many other cultures. In supporting this thesis, Spence offers an immensely erudite in-depth survey of the broad spectrum of Egyptian gods and goddesses, cults, and beliefs, as well as a concise review of Egyptian history, manners, customs, and archaeology. Animism, totemism, fetishism, creation myths, and other aspects of early religious beliefs are explored in an introductory chapter. The author then goes on to discuss the Egyptian priesthood, mysteries and temples, the cult of Osiris; Ra the Sun-God, Anubis, Horus, Thoth, and numerous other deities; the Book of the Dead, the birth of Hatshepsut, sacred trees, alchemy, the festival of Bast, Egyptian art, magic, and amulets, legends; and a host of other topics. Enhanced with over 50 photographs and illustrations, this book belongs in the library of any student of ancient Egypt or of early man`s attempts, through mythology and legend, to give order, meaning, and purpose to his world. 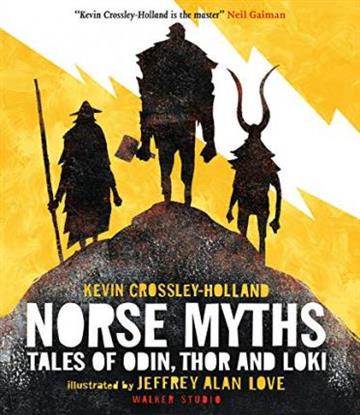 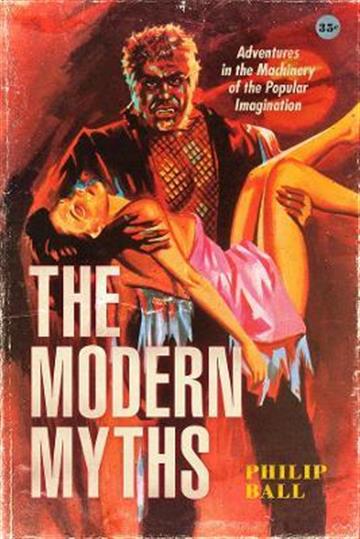 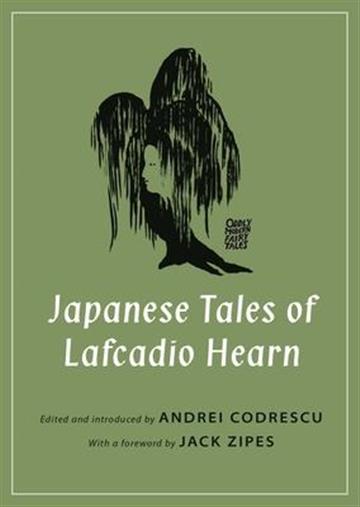 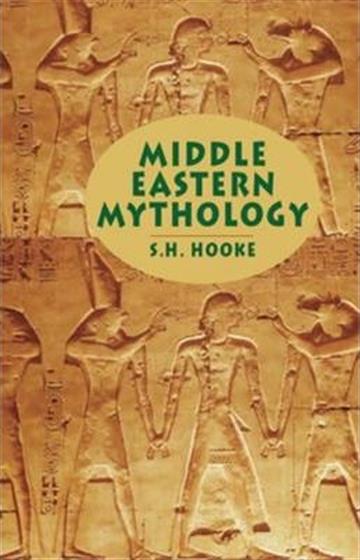 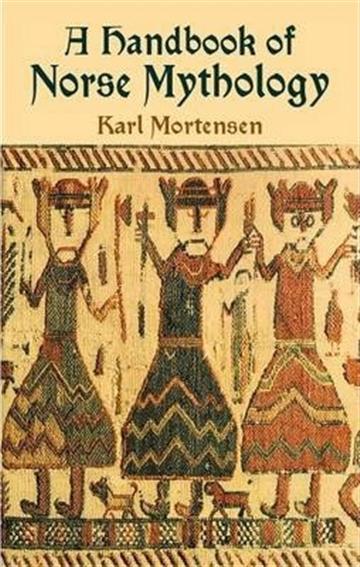 A Handbook of Norse Mythology 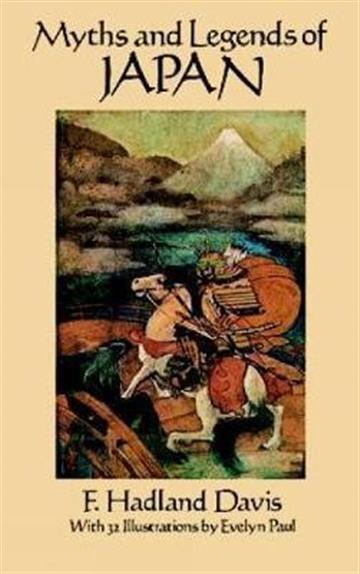 Myths and Legends of Japan