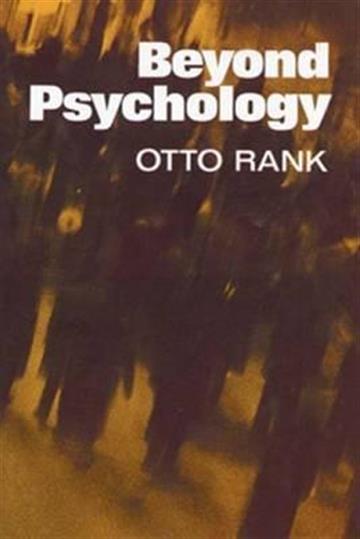 Psychologist, psychoanalyst, sociologist, teacher, Otto Rank (1884-1939) wrote on such subjects as the artist, myth, the hero, sexuality, guilt, dreams, neurosis, and the technique and history of psychoanalysis. His ideas stimulated new lines of investigation not only in psychology but also in social science, religion, history, and anthropology. A pupil, colleague, and early follower of Freud (and later one of his chief dissenters), Rank settled in America in 1933 for a sabbatical leave devoted to therapy and teaching. Beyond Psychology was his first book in English, and it contains the results of a lifetime of thought and research about man`s essential nature. In Beyond Psychology Rank explores the ultimates of human existence -- the fear of death, the desire for immortality, the nature of sexuality, the basis of personality, the nature of social organization, the need for love, the meaning of creativity. He notes the failure of rational ideologies to cope with the instability in our social order, the lack of generally accepted ideals, the hostility, fear, and guilt that seem to characterize our civilization. Rank seeks to understand the basic human problems not by a rejection of irrationality but by an acceptance of it as an inevitable fact of human existence. After a detailed critique of rational psychologies, he examines the myth of The Double in legend and literature in order to investigate the development of the ideal of the Soul, and he traces the reflection of man`s fear of final destruction in social organizations, ideologies, concepts of personality, sexual roles, and religion. Among the subjects investigated in this searching analysis are kingship and magic participation, the institution of marriage, power and the state, Messianism, the doctrine of rebirth, the two kinds of love (Agape and Eros), the creation of the sexual self, feminine psychology and masculine ideology, and psychology beyond the self. 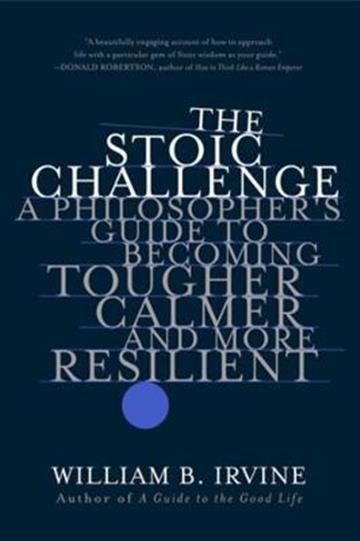 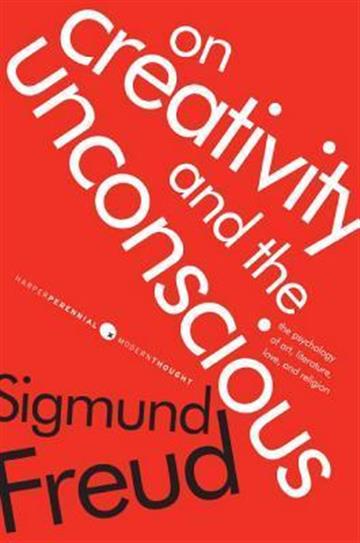 On Creativity and the Unconscious 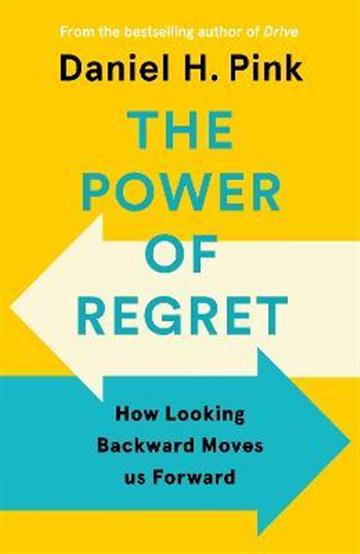 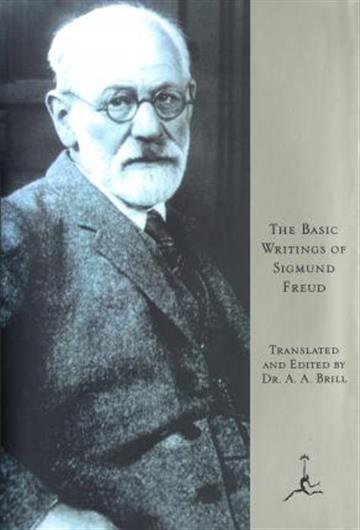 The Basic Writings of Sigmund Freud 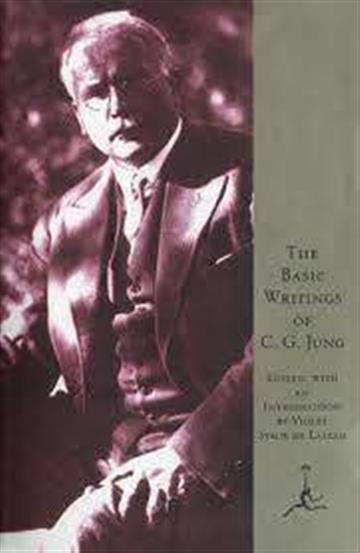 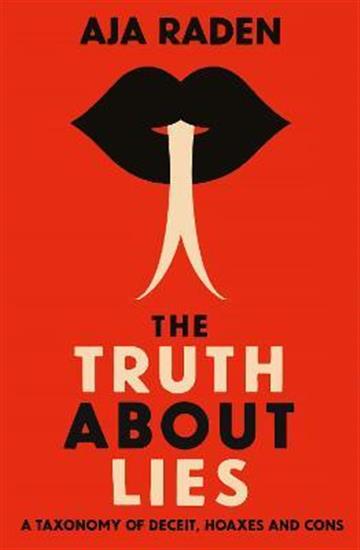