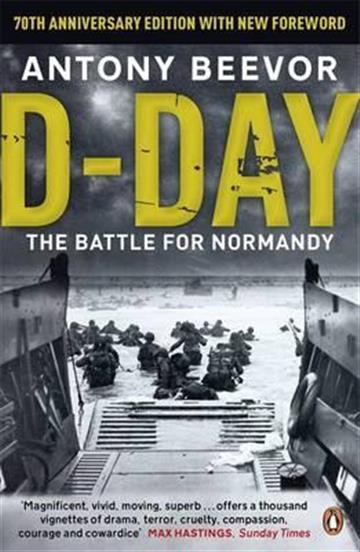 The Number One Bestseller Reissued with a new foreword for the 75th Anniversary This is the closest you will ever get to war - the taste, the smell, the noise and the fear The Normandy Landings that took place on D-Day involved by far the largest invasion fleet ever known. The scale of the undertaking was awesome and what followed was some of the most cunning and ferocious fighting of the war. As casualties mounted, so too did the tensions between the principal commanders on both sides. Meanwhile, French civilians caught in the middle of these battlefields or under Allied bombing endured terrible suffering. Even the joys of Liberation had their darker side. Antony Beevor`s inimitably gripping narrative conveys the true experience of war. He lands the reader on the beach alongside the heroes whose stories he so masterfully renders in their full terrifying glory. `Magnificent, vivid, moving, superb` Max Hastings, Sunday Times `A thrilling story, with all Beevor`s narrative mastery` Chris Patten, Financial Times `Beevor`s D-Day has all the qualities that have made his earlier works so successful: an eye for telling and unusual detail, an ability to make complex events understandable, and a wonderful graphic style` Ian Kershaw, Guardian, Books of the Year `D-Day`s phenomenal success is both understandable and justified` James Holland `D-Day is a triumph . . . on almost every page there`s some little detail that sticks in the mind or tweaks the heart. This is a terrific, inspiring, heart-breaking book` Sam Leith, Daily Mail Antony Beevor is the author of Crete: The Battle and the Resistance (Runciman Prize), Stalingrad (Samuel Johnson Prize, Wolfson Prize for History and Hawthornden Prize), Berlin: The Downfall, The Battle for Spain (Premio La Vanguardia), D-Day: The Battle for Normandy (Prix Henry Malherbe and the RUSI Westminster Medal), The Second World War, Ardennes 1944 (Prix Medicis shortlist) and Arnhem. The number one bestselling historian in Britain, Beevor`s books have appeared in thirty-three languages and have sold over eight million copies. A former chairman of the Society of Authors, he has received a number of honorary doctorates. He is also a visiting professor at the University of Kent and an Honorary Fellow of King`s College, London. He was knighted in 2017. 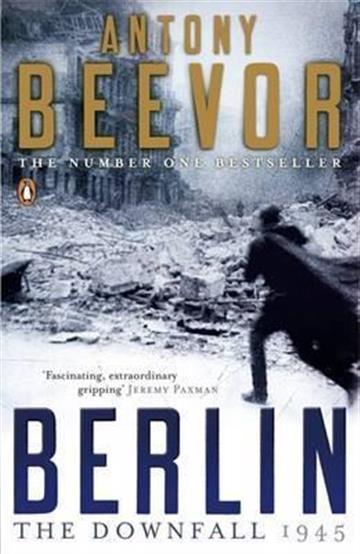 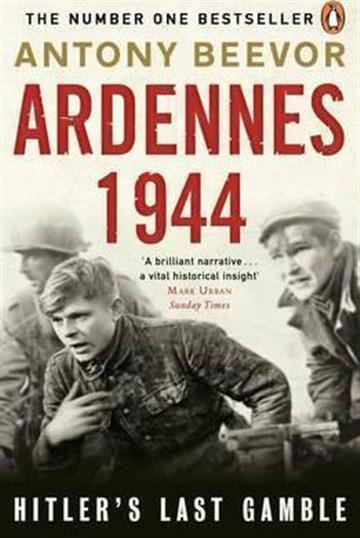 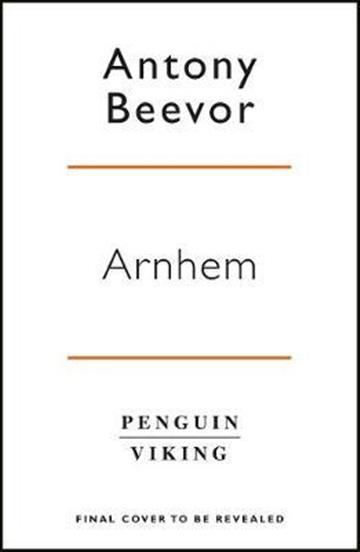 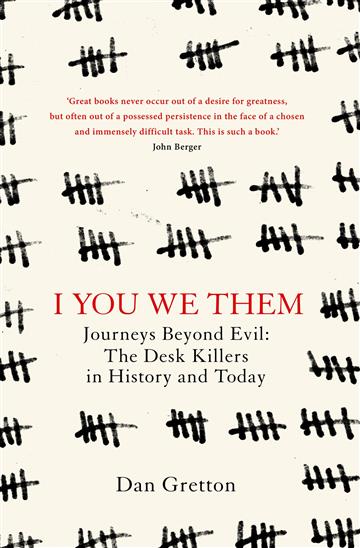 I You We Them 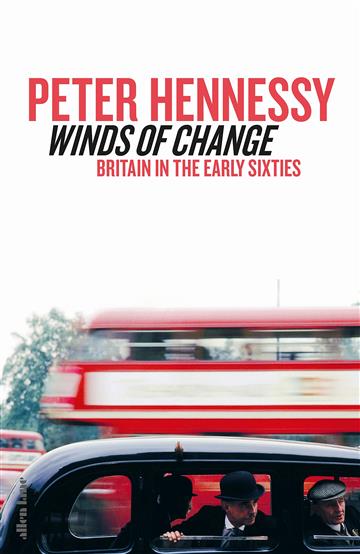 Winds of Change : Britain in the Early Sixties 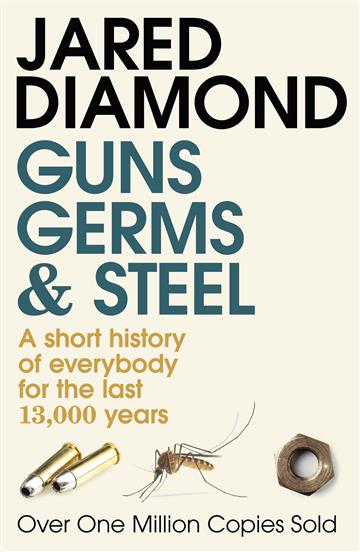