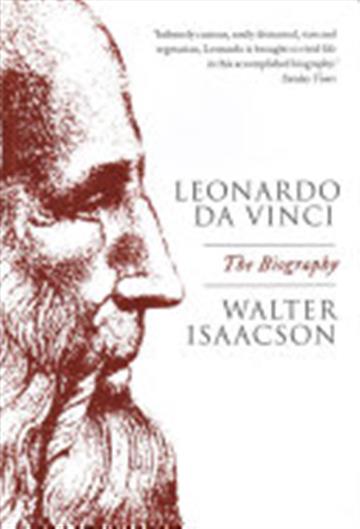 The #1 New York Times Bestseller ``Walter Isaacson is not an art historian, he``s simply a lover of Leonardo, who manages to communicate the sheer joy of this remarkable man`` Books of the Year - The Times ``Walter Isaacson keeps the mortal man to the fore. For all his supernatural gifts as an artist and natural scientist. Leonardo was resolutely human (illegitimate, vegan, in need of patrons) rather than the near deity of legend. Isaacson is an assured guide to Leonardo``s fallibility - so many projects started, so few completed - as well as his extraordinary curiosity and his even more remarkable painterly skills that were sharpened by intense observation.`` Michael Prodger, Books of the Year - The Sunday Times ``Infinitely curious, easily distracted, vain and vegetarian, Leonardo is brought to vivid life in this accomplished biography.`` - The SundayTimes. ``an illuminating guide to the output of one of the last millennium``s greatest minds.`` - The Observer ``Isaacson doesn``t claim to make any fresh discoveries, but his book is intelligently organised, simply written and beautifully illustrated.`` Book of the Day, The Guardian. ``Isaacson``s scholarship is impressive--he cites not only primary sources but secondary materials by art critics, essayists, and da Vinci``s other biographers. This is a monumental tribute to a titanic figure.`` - Publisher``s Weekly "A powerful story of an exhilarating mind and life...a study in creativity: how to define it, how to achieve it."--The New Yorker "Vigorous, insightful."--The Washington Post "A masterpiece."--San Francisco Chronicle "Luminous."--The Daily Beast ``To read this magnificent biography of Leonardo da Vinci is to take a tour through the life and works of one of the most extraordinary human beings of all time in the company of the most engaging, informed, and insightful guide imaginable. Walter Isaacson is at once a true scholar and a spellbinding writer. And what a wealth of lessons there are to be learned in these pages.`` David McCullough The creator of Salvator Mundi (Saviour of the World) officially sold at auction in New York in November 2017 for the record-breaking sum of ÂŁ341 million. He was history``s most creative genius. What secrets can he teach us? Based on thousands of pages from Leonardo``s astonishing notebooks and new discoveries about his life and work, Walter Isaacson weaves a narrative that connects his art to his science. He shows how Leonardo``s genius was based on skills we can improve in ourselves, such as passionate curiosity, careful observation, and an imagination so playful that it flirted with fantasy. He produced the two most famous paintings in history, The Last Supper and the Mona Lisa. But in his own mind, he was just as much a man of science and technology. With a passion that sometimes became obsessive, he pursued innovative studies of anatomy, fossils, birds, the heart, flying machines, botany, geology, and weaponry. His ability to stand at the crossroads of the humanities and the sciences, made iconic by his drawing of Vitruvian Man, made him history``s most creative genius. His creativity, like that of other great innovators, came from having wide-ranging passions. He peeled flesh off the faces of cadavers, drew the muscles that move the lips, and then painted history``s most memorable smile. He explored the math of optics, showed how light rays strike the cornea, and produced illusions of changing perspectives in The Last Supper. Isaacson also describes how Leonardo``s lifelong enthusiasm for staging theatrical productions informed his paintings and inventions. Leonardo``s delight at combining diverse passions remains the ultimate recipe for creativity. So, too, does his ease at being a bit of a misfit: illegitimate, gay, vegetarian, left-handed, easily distracted, and at times heretical. His life should remind us of the importance of instilling, both in ourselves and our children, not just received knowledge but a willingness to question it--to be imaginative and, like talented misfits and rebels in any era, to think different. 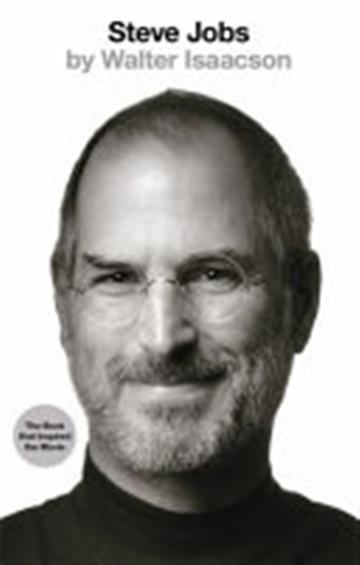 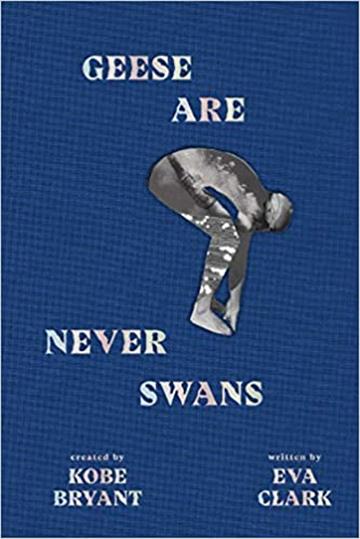 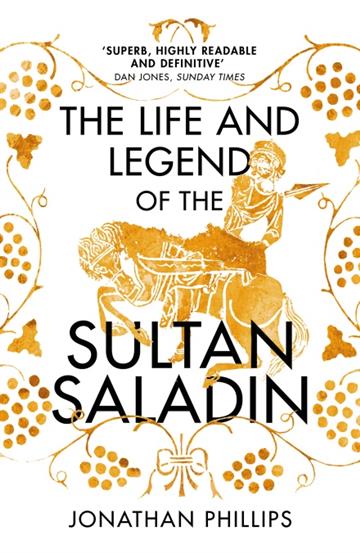 Life and Legend of the Sultan Saladin 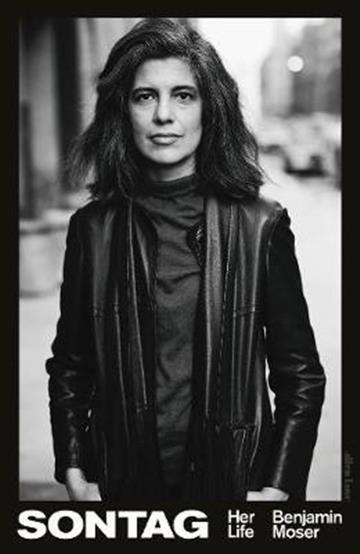 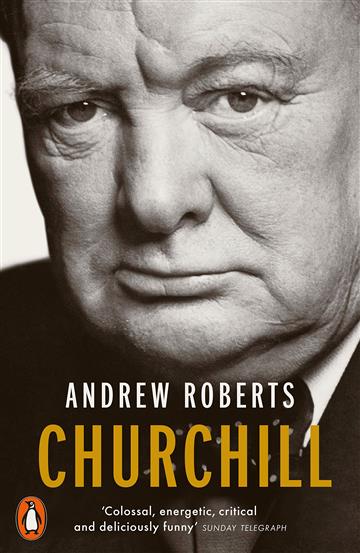