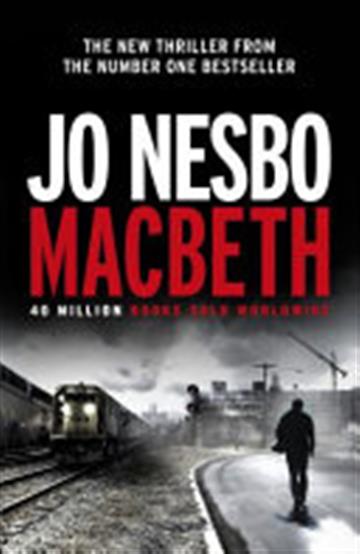 He’s the best cop they’ve got. When a drug bust turns into a bloodbath it’s up to Inspector Macbeth and his team to clean up the mess. He’s also an ex-drug addict with a troubled past. He’s rewarded for his success. Power. Money. Respect. They’re all within reach. But a man like him won’t get to the top. Plagued by hallucinations and paranoia, Macbeth starts to unravel. He’s convinced he won’t get what is rightfully his. Unless he kills for it. 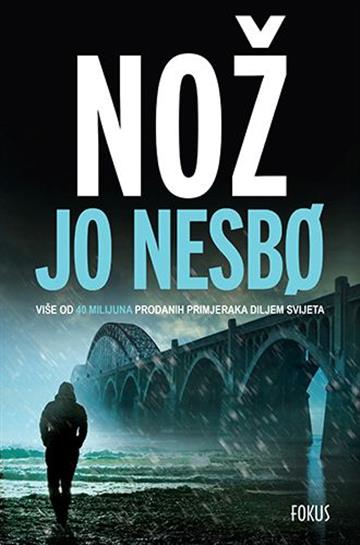