Moon and the Other 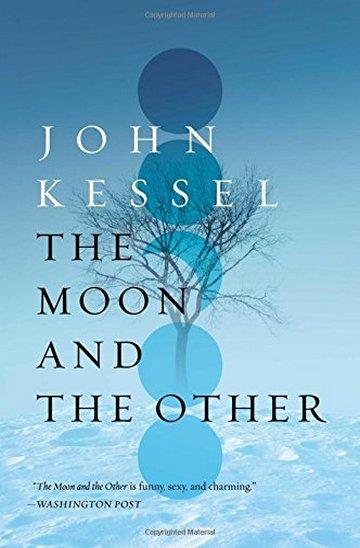 Moon and the Other

A Washington Post Best Science Fiction and Fantasy Selection of 2017 "Charming, sexy." --The Washington Post John Kessel, one of the most visionary writers in the field, has created a rich matriarchal utopia, set in the near future on the moon, a society that is flawed by love and sex, and on the brink of a destructive civil war. In the middle of the twenty-second century, over three million people live in underground cities below the moon`s surface. One city-state, the Society of Cousins, is a matriarchy, where men are supported in any career choice, but no right to vote--and tensions are beginning to flare as outside political intrigues increase. After participating in a rebellion that caused his mother`s death, Erno has been exiled from the Society of Cousins. Now, he is living in the Society`s rival colony, Persepolis, when he meets Amestris, the defiant daughter of the richest man on the moon. Mira, a rebellious loner in the Society, creates graffiti videos that challenge the Society`s political domination. She is hopelessly in love with Carey, the exemplar of male privilege. An Olympic champion in low-gravity martial arts and known as the most popular bedmate in the Society, Carey`s more suited to being a boyfriend than a parent, even as he tries to gain custody of his teenage son. When the Organization of Lunar States sends a team to investigate the condition of men in the Society, Erno sees an opportunity to get rich, Amestris senses an opportunity to escape from her family, Mira has a chance for social change, and Carey can finally become independent of the matriarchy that considers him a perpetual adolescent. But when Society secrets are revealed, the first moon war erupts, and everyone must decide what is truly worth fighting for. 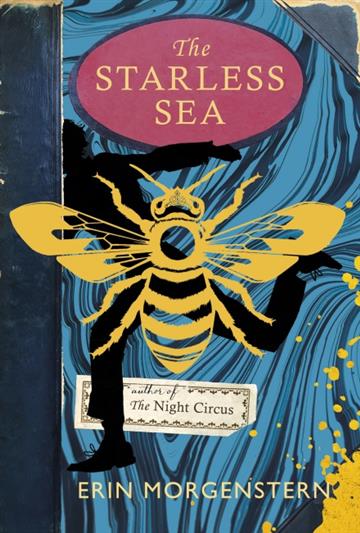 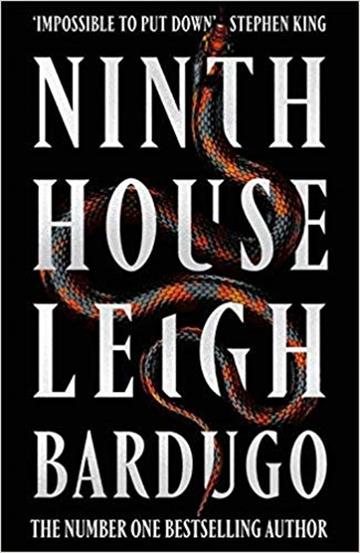 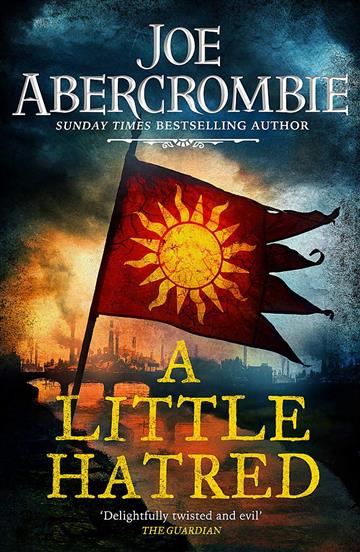 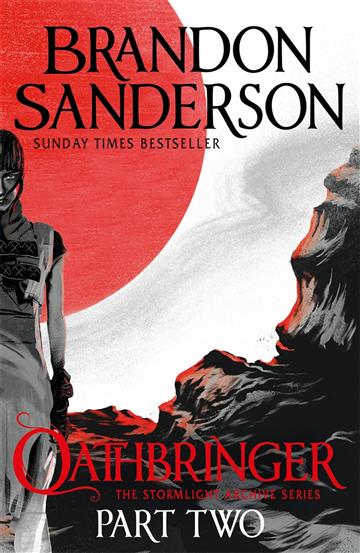 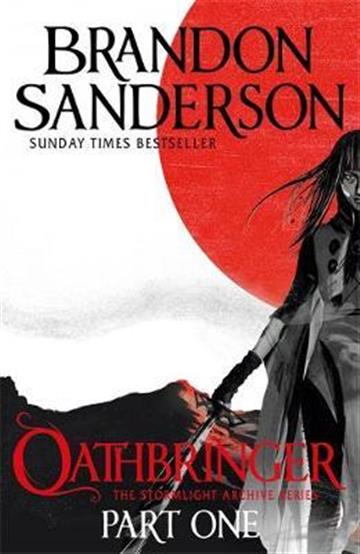 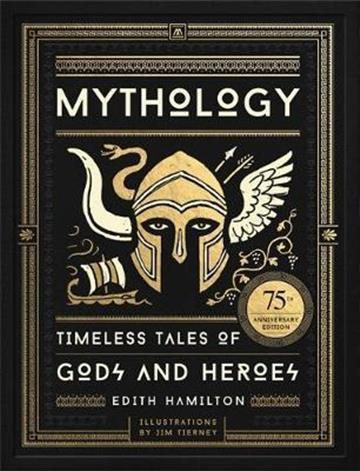