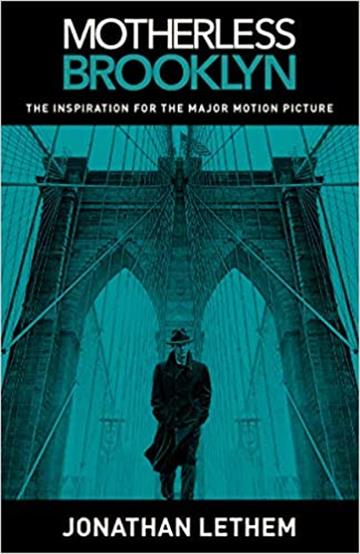 "Tell your story walking." St. Vincent`s Home for Boys, Brooklyn, early 1970s. For Lionel Essrog, a.k.a. The Human Freakshow, a victim of Tourette`s syndrome (an uncontrollable urge to shout out nonsense, touch every surface in reach, rearrange objects), Frank Minna is a savior. A local tough guy and fixer, Minna shows up to take Lionel and three of his fellow orphans on mysterious errands: they empty a store of stereos as the owner watches; destroy a small amusement park; visit old Italian men. The four grow up to be the Minna Men, a fly-by-night detective agency-cum-limo service, and their days and nights revolve around Frank, the prince of Brooklyn, who glides through life on street smarts, attitude, and secret knowledge. Then one dreadful night, Frank is knifed and thrown into a Dumpster, and Lionel must become a real detective. As Lionel struggles to find Frank`s killer--without letting his Tourette`s get in the way--he`s forced to delve into the complex, shadowy web of relationships, threats, and favors that make up the Brooklyn world he thought he knew so well. No one--not Frank, not Frank`s bitter wife, Julia, not the other Minna Men--is who they seem. Not even The Human Freakshow. All of the Lethem touches that have thrilled critics are here--crackling dialogue, sly humor, dizzying plot twists--but they`re secondary to wonderfully full, tragic, funny characterizations, and a dazzling evocation of place. Indeed, Brooklyn--with its charming folkways and language, its unique style of bad-guy swagger and sentimentality--becomes itself a major character. Motherless Brooklyn is a bravura performance: funny, tense, touching, extravagant. This novel signals the coming of age of a major American writer. 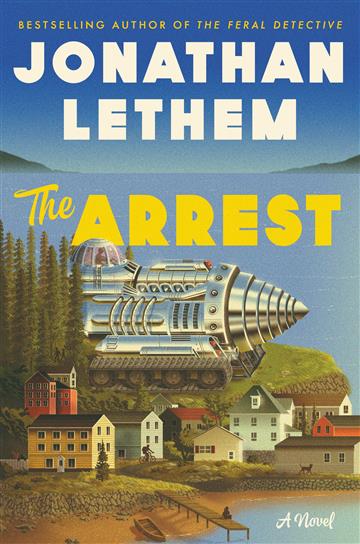