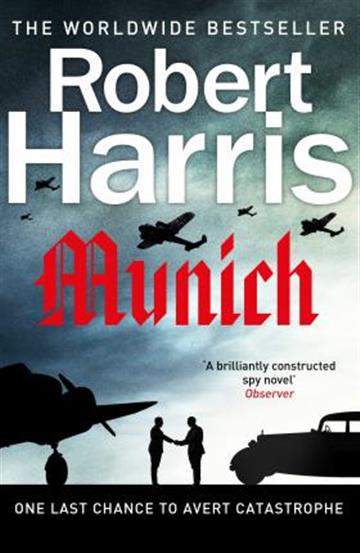 September 1938. Hitler is determined to start a war. Chamberlain is desperate to preserve the peace. The issue is to be decided in a city that will forever afterwards be notorious for what takes place there. Munich. As Chamberlain`s plane judders over the Channel and the Fuhrer`s train steams relentlessly south from Berlin, two young men travel with secrets of their own. Hugh Legat is one of Chamberlain`s private secretaries; Paul Hartmann a German diplomat and member of the anti-Hitler resistance. Great friends at Oxford before Hitler came to power, they haven`t seen one another since they were last in Munich six years earlier. Now, as the future of Europe hangs in the balance, their paths are destined to cross again. When the stakes are this high, who are you willing to betray? Your friends, your family, your country or your conscience? 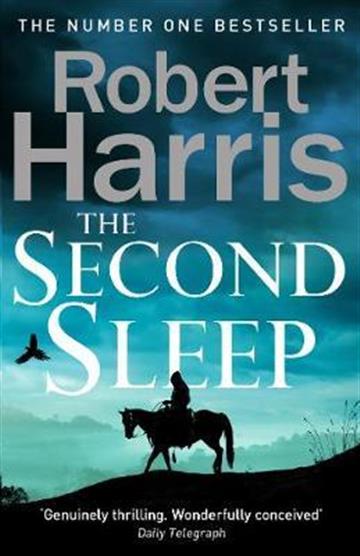 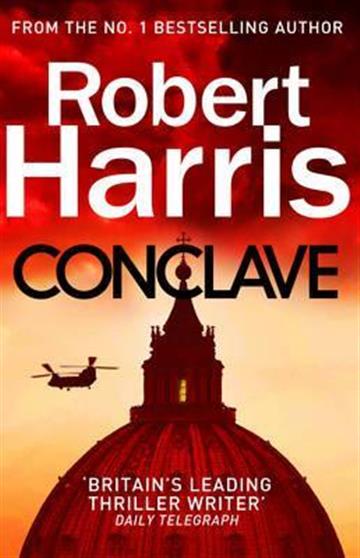 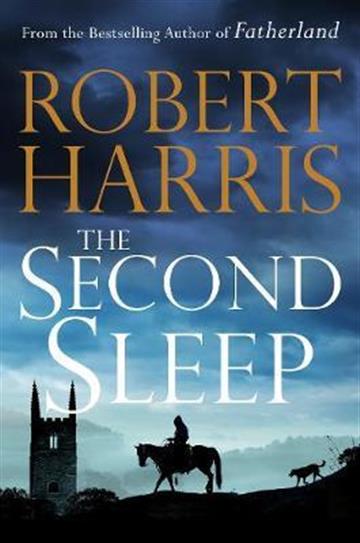 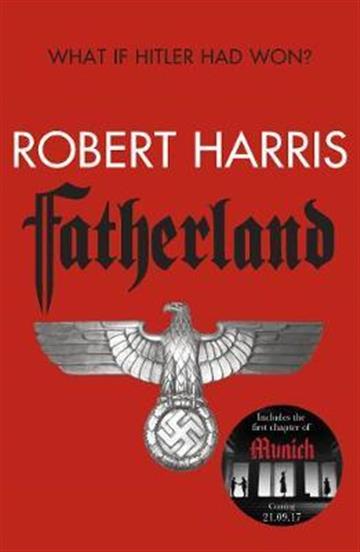 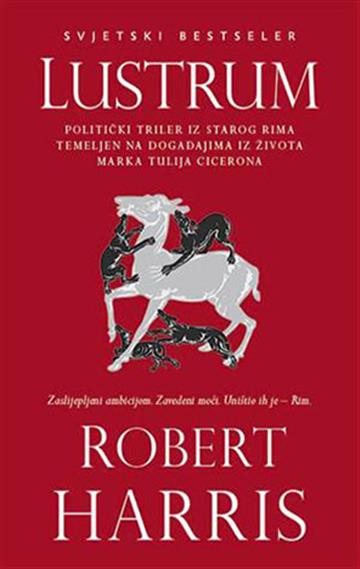 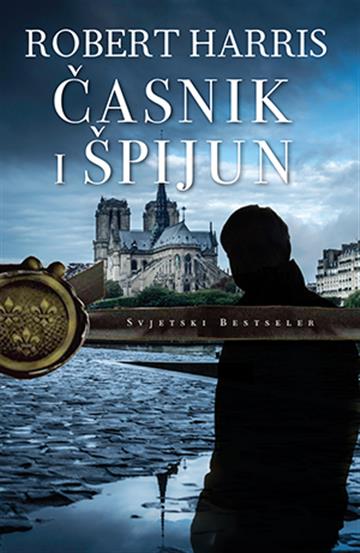