Silence of the Girls 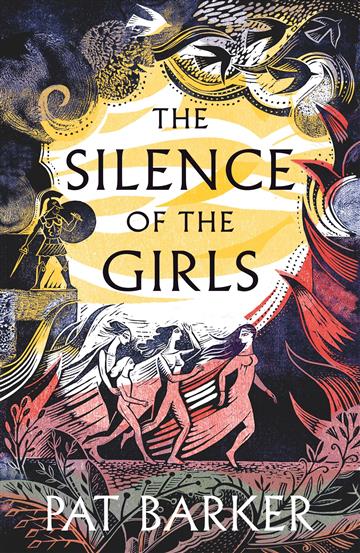 Silence of the Girls

Shorlisted for the Women`s Prize for Fiction, the Costa Novel Award and the Gordon Burn Prize Booker-winning novelist Pat Barker imagines the untold story of the women at the heart of history`s greatest epic `Magnificent... You are in the hands of a writer at the height of her powers` Evening Standard `Chilling, powerful, audacious... A searing twist on The Iliad. Amid the recent slew of rewritings of the great Greek myths and classics, Barker`s stands out for its forcefulness of purpose and earthy compassion` The Times `A stunning return to form` Observer When the Greek Queen Helen is kidnapped by Trojans, the Greeks sail in pursuit, besieging the city of Troy. Trapped in the Greek soldiers` camp is another captured queen, Briseis. Condemned to be bed-slave to Achilles, the man who butchered her family, she becomes a pawn in a menacing game between bored and frustrated warriors. In the centuries after this most famous war, history will write her off, a footnote in a bloody story scripted by vengeful men - but Briseis has a very different tale to tell . . . 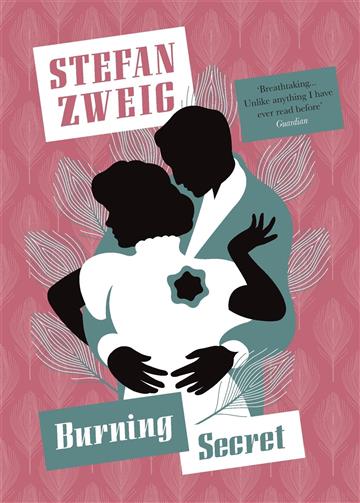 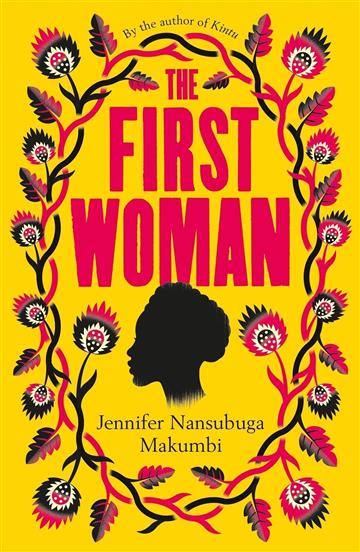 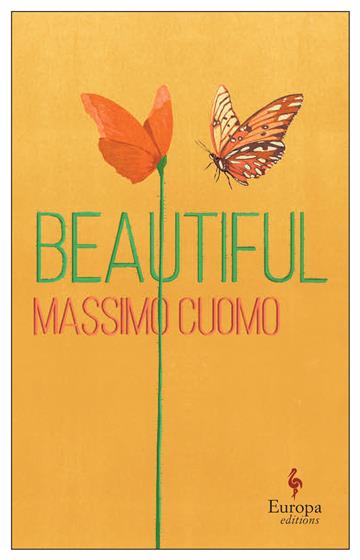 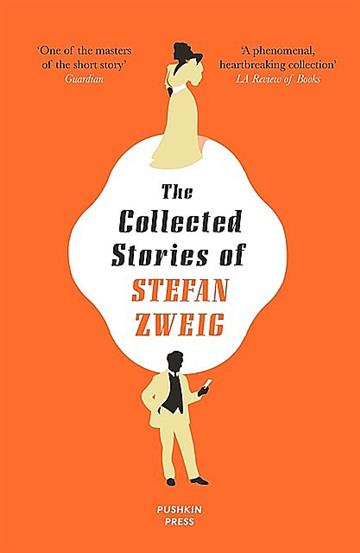 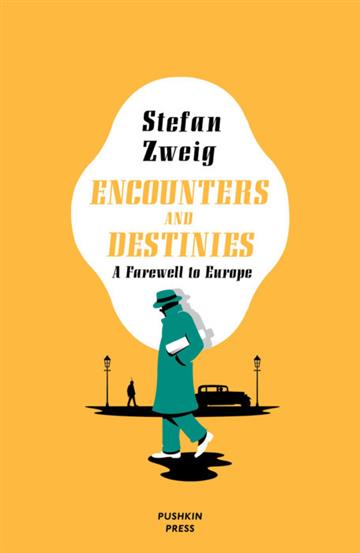 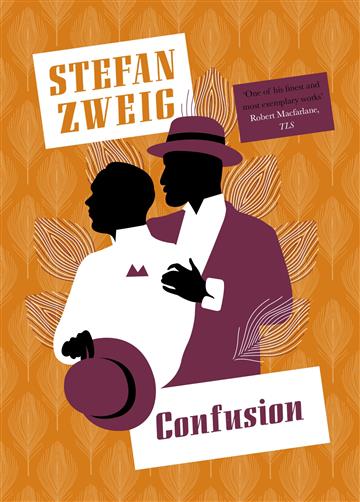