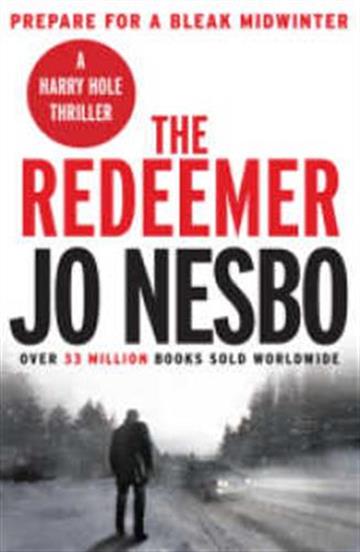 It is a freezing December night and Christmas shoppers have gathered to listen to a carol concert. Then a shot rings out and one of the singers falls to the floor, dead. Detective Harry Hole and his team are called in to investigate but have little to work with – there is no immediate suspect, no weapon and no motive. But when the assassin discovers he`s shot the wrong man, Harry finds his troubles have only just begun.