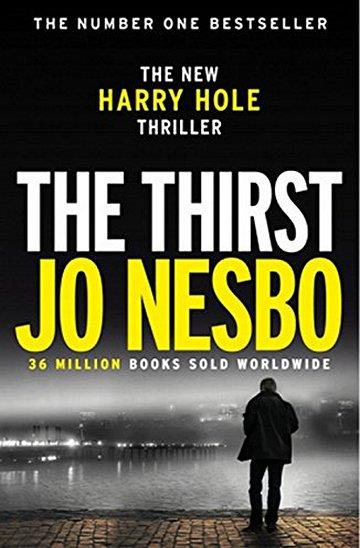 There`s a new killer on the streets. A woman is found murdered after an internet date. The marks left on her body show the police that they are dealing with a particularly vicious killer. Under pressure from the media to find the murderer, the force know there`s only one man for the job. But Harry Hole is reluctant to return to the place that almost took everything from him. Until he starts to suspect a connection between this killing and his one failed case. When another victim is found, Harry realises he will need to put everything on the line if he`s to finally catch the one who got away.