The Ultimate Hitchhiker's Guide to the Galaxy : The Complete Trilogy in Five Parts

The Ultimate Hitchhiker's Guide to the Galaxy : The Complete Trilogy in Five Parts

DON`T PANIC: collected together in The Hitchhiker`s Guide to the Galaxy Omnibus are the five titles that comprise Douglas Adams` wildly popular and wholly remarkable comedy science fiction series. This one volume paperback edition comes complete with an unhelpful introduction from the author, a bonus short story, Young Zaphod Plays It Safe, and a special undeleted scene . . . The Hitchhiker`s Guide to the Galaxy One Thursday lunchtime the Earth gets unexpectedly demolished to make way for a new hyperspace bypass. For Arthur Dent, who has only just had his house demolished that morning, this seems already to be rather a lot to cope with. Sadly, however, the weekend has only just begun. The Galaxy may offer a mind-boggling variety of ways to be blown up and/or insulted, but it`s very hard to get a cup of tea. The Restaurant at the End of the Universe When all questions of space, time, matter and the nature of being have been resolved, only one question remains - `Where shall we have dinner?` The Restaurant at the End of the Universe provides the ultimate gastronomic experience, and for once there is no morning after to worry about. Life, the Universe and Everything Following a number of stunning catastrophes, Arthur Dent is surprised to find himself living in a hideously miserable cave on prehistoric Earth. However, just as he thinks that things cannot get possibly worse, they suddenly do. An eddy in the space-time continuum lands him, Ford Prefect, and their flying sofa in the middle of the cricket ground at Lord`s, just two days before the world is due to be destroyed by the Vogons. Escaping the end of the world for a second time, Arthur, Ford, and their old friend Slartibartfast embark (reluctantly) on a mission to save the whole galaxy from fanatical robots. Not bad for a man in his dressing gown. So Long, and Thanks for All the Fish There is a knack to flying. The knack lies in learning how to throw yourself at the ground and miss. It`s not an easy thing to do, and Arthur Dent thinks he`s the only human who`s been able to master this nifty little trick - until he meets Fenchurch, the woman of his dreams. Fenchurch once realized how the world could be made a good and happy place. Unfortunately, she`s forgotten. Convinced that the secret lies within God`s Final Message to His Creation, they go in search of it. And, in a dramatic break with tradition, actually find it . . . Mostly Harmless Arthur Dent has settled down on the small planet Lamuella and has embraced his role as a Sandwich Maker. However, his plans for a quiet life are thrown awry by the unexpected arrival of his daughter. There`s nothing worse than a frustrated teenager with a copy of the Hitchhiker`s Guide to the Galaxy in their hands. When she runs away, Arthur goes after her determined to save her from the horrors of the universe. After all - he`s encountered most of them before. This publishing phenomenon began as a radio drama and now exists in a number of wildly contradictory versions (including a TV series, a movie and a towel) - this version, produced by Douglas Adams` original publisher, is, at least, definitively inaccurate. 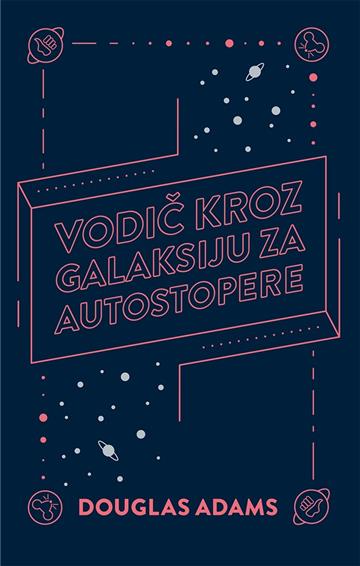 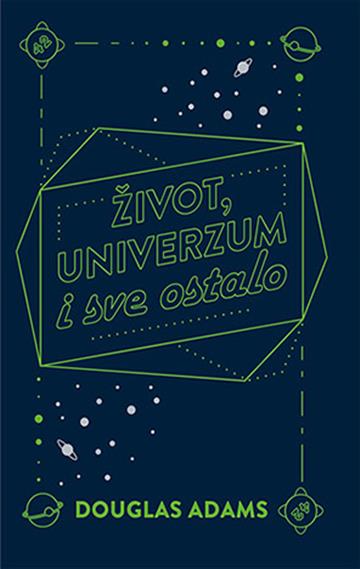 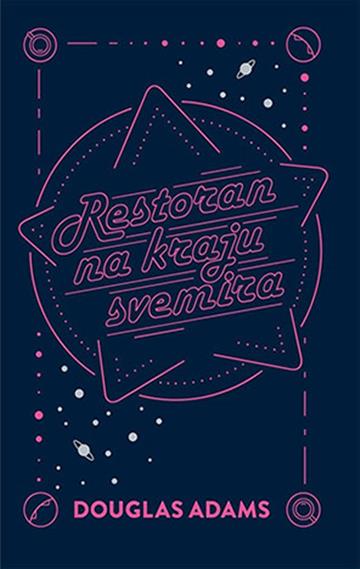 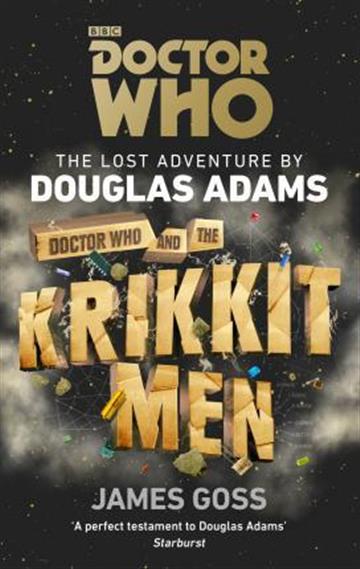 Doctor Who and the Krikkitmen 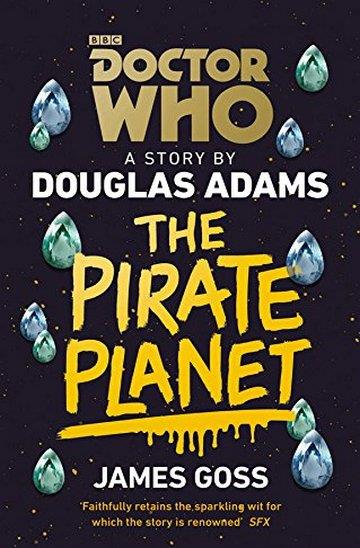 Doctor Who: The Pirate Planet