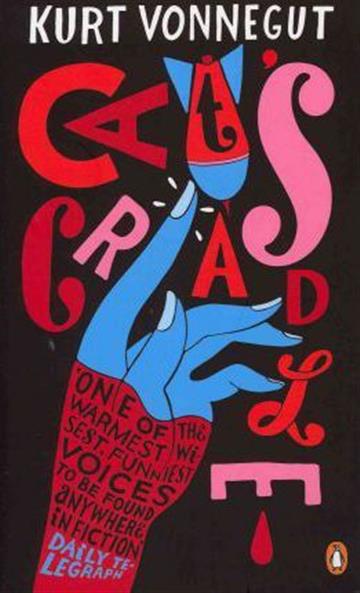 Kurt Vonnegut`s Cat`s Cradle is an irreverent and highly entertaining fantasy about the playful irresponsibility of nuclear scientists, beautifully repackaged as part of the Penguin Essentials range. `All of the true things I am about to tell you are shameless lies.` Dr Felix Hoenikker, one of the founding fathers of the atomic bomb, has left a deadly legacy to the world. For he is the inventor of Ice-nine, a lethal chemical capable of freezing the entire planet. The search for its whereabouts leads to Hoenikker`s three eccentric children, to a crazed dictator in the Caribbean, to madness. Will Felix Hoenikker`s death wish come true? Will his last, fatal gift to humankind bring about the end that, for all of us, is nigh? Told with deadpan humour and bitter irony, Kurt Vonnegut`s cult tale of global apocalypse preys on our deepest fears of witnessing the end and, worse still, surviving it . . . `The time to read Vonnegut is just when you begin to suspect that the world is not what it appears to be. He is not only entertaining, he is electrocuting. You read him with enormous pleasure because he makes your hair stand on end` New York Times `One of the warmest, wisest, funniest voices to be found anywhere in fiction` Daily Telegraph `Vonnegut has looked the world straight in the eye and never flinched` J. G. Ballard Kurt Vonnegut was born in Indianapolis in 1922. He studied at the universities of Chicago and Tennessee and later began to write short stories for magazines. His first novel, Player Piano, was published in 1951 and was followed by The Sirens of Titan (1959), Mother Night (1961), Cat`s Cradle (1963), God Bless You Mr Rosewater (1964), Welcome to the Monkey House (1968); a collection of short stories, Slaughterhouse Five (1969), Breakfast of Champions (1973), Slapstick, or Lonesome No More (1976), Jailbird (1979), Deadeye Dick (1982), Galapagos (1985), Bluebeard (1988), Hocus Pocus (1990) and Timequake (1997). He is also the author of a number of collections of short stories and essays. Kurt Vonnegut died in 2007. 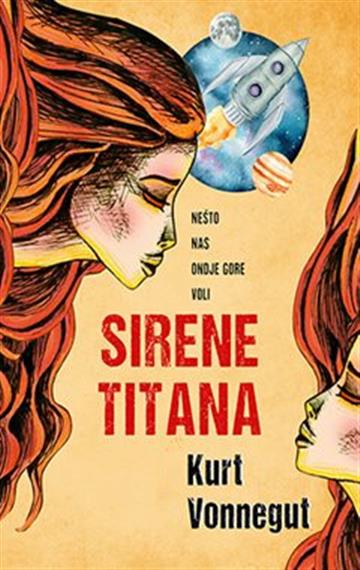 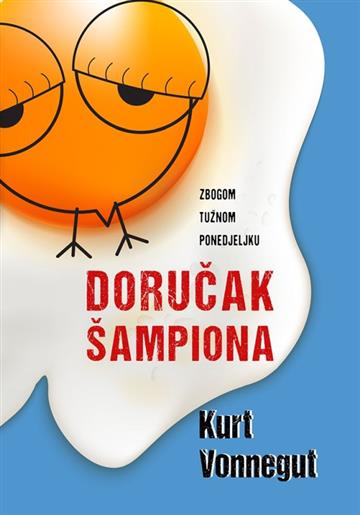 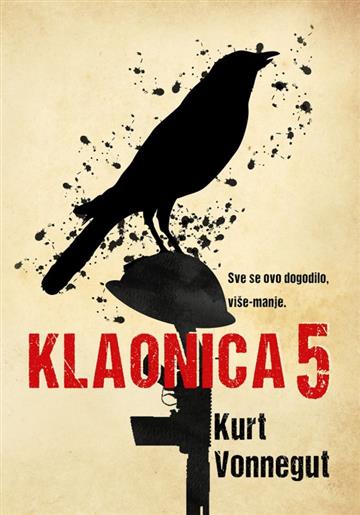 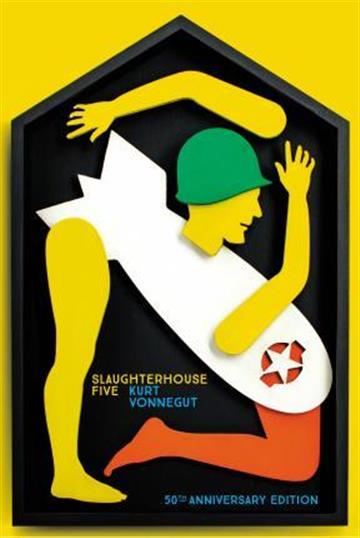 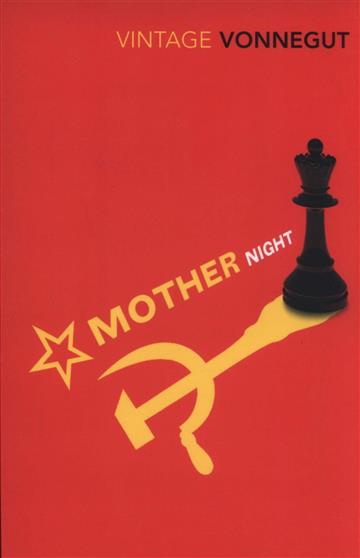 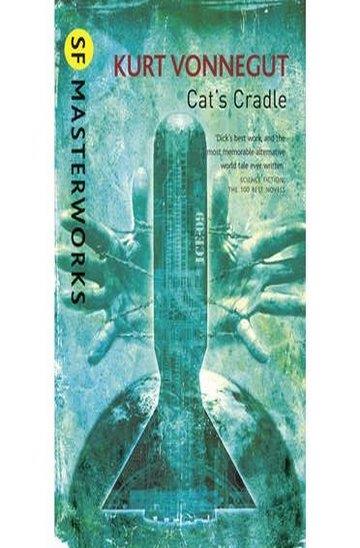