Edge of the World: How the North Sea Made Us 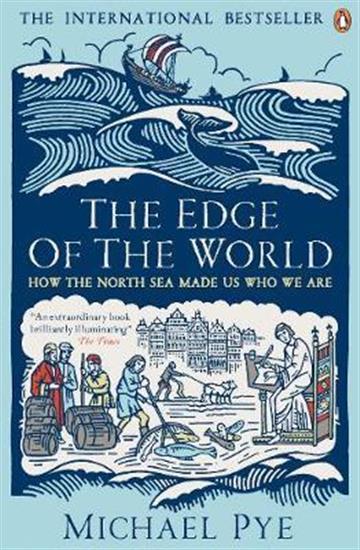 Edge of the World: How the North Sea Made Us

Featured in New York Times: 100 Notable Books of 2015 Michael Pye`s The Edge of the World is an epic adventure: from the Vikings to the Enlightenment, from barbaric outpost to global centre, it tells the amazing story of northern Europe`s transformation by sea. `An utterly beguiling journey into the dark ages of the north sea. A complete revelation . . . Pye writes like a dream. Magnificent` Jerry Brotton, author of A History of the World in Twelve Maps This is a story of saints and spies, of fishermen and pirates, traders and marauders - and of how their wild and daring journeys across the North Sea built the world we know. When the Roman Empire retreated, northern Europe was a barbarian outpost at the very edge of everything. A thousand years later, it was the heart of global empires and the home of science, art, enlightenment and money. We owe this transformation to the tides and storms of the North Sea. The water was dangerous, but it was far easier than struggling over land; so it was the sea that brought people together. Boats carried food and raw materials, but also new ideas and information. The seafarers raided, ruined and killed, but they also settled and coupled. With them they brought new tastes and technologies - books, clothes, manners, paintings and machines. In this dazzling historical adventure, we return to a time that is largely forgotten and watch as the modern world is born. We see the spread of money and how it paved the way for science. We see how plague terrorised even the rich and transformed daily life for the poor. We watch as the climate changed and coastlines shifted, people adapted and towns flourished. We see the arrival of the first politicians, artists, lawyers: citizens. From Viking raiders to Mongol hordes, Frisian fishermen to Hanseatic hustlers, travelling as far west as America and as far east as Byzantium, we see how the life and traffic of the seas changed everything. Drawing on an astonishing breadth of learning and packed with human stories and revelations, this is the epic drama of how we came to be who we are. `A closely-researched and fascinating characterisation of the richness of life and the underestimated interconnections of the peoples all around the medieval and early modern North Sea. A real page-turner` Chris Wickham, author of The Inheritance of Rome: A History of Europe from 400 to 1000 `Elegant writing and extraordinary scholarship . . . Miraculous` Hugh Aldersey-Williams, author of Periodic Tales and Anatomies `Splendid. A heady mix of social, economic, and intellectual history, written in an engaging style. It offers a counterpoint to the many studies of the Mediterranean, arguing for the importance of the North Sea. Exciting, fun, and informative` Michael Prestwich, Professor of History, Durham University `Bristling, wide-ranged and big-themed...at its most meaningful, history involves a good deal of art and storytelling. Pye`s book is full of both.` Russell Shorto, New York Times `Beautifully written and thoughtfully researched... for anyone, like this reviewer, who is tired of medieval history as a chronicle of kings and kingdoms, knights and ladies, monks and heretics, The Edge of the World provides a welcome respite.` Prof Patrick J Geary, Wall Street Journal 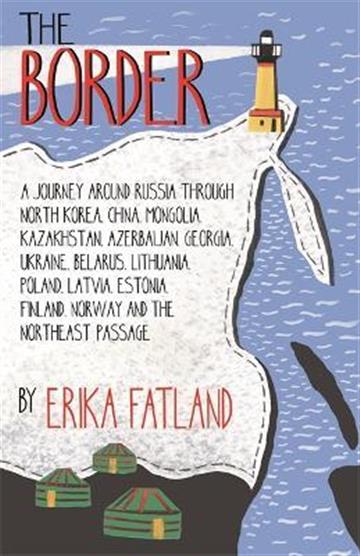 Border: A Journey Around Russia 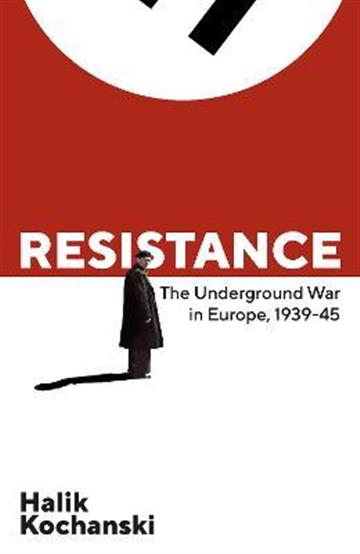 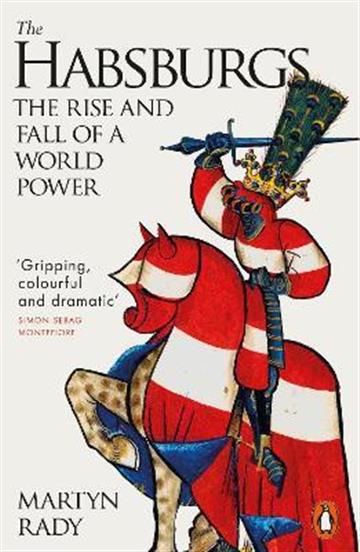 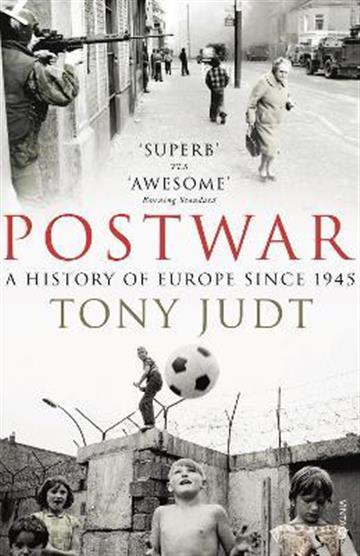 Postwar: History of Europe Since 1945 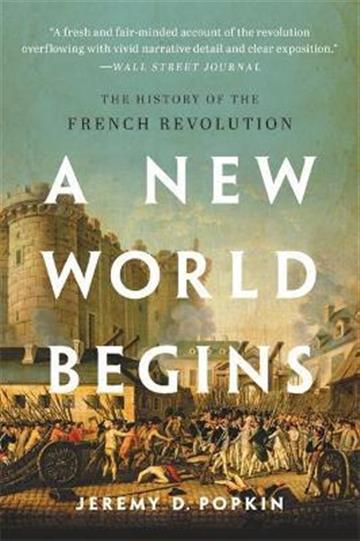 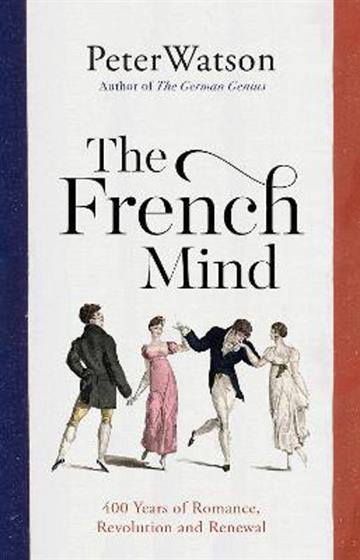