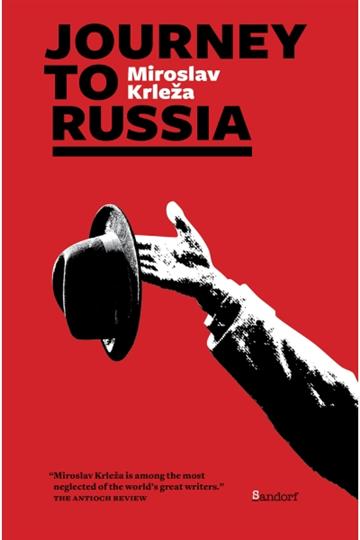 “A causal connection, Sir! It’s a causal connection. If you don’t mind me telling you, it’s a specific case of Russian causality. If it were not for those illuminated windows, there would not be this parade. There would be none of these things in Russia today if it were not for that building with the glowing globe. That’s the bloodiest building in the world! You haven’t experienced what it means when someone near and dear to you disappears behind those doors. You go with them up to that sentry, and never again ...You don’t know what that means.” When Miroslav Krleža traveled through Russia for six months between the end of 1924 and the beginning of 1925, the celebrated Croatian writer was there to figure out what it all meant. The sprawling country was still coming to terms with the events of the 1917 revolution and reeling from Lenin’s death in January 1924. During this period of profound political and social transition, Krleža opened his senses to train stations, cities, and villages and collected wildly different Russian perspectives on their collective moment in history. Krleža’s impressionistic reportage of mass demonstrations and jubilant Orthodox Easter celebrations is informed by his preoccupation with the political, social, and psychological complexities of his environment. The result is a masterfully crafted modernist travelogue that resonates today as much as it did when first published in 1926. This first English-language edition of Journey to Russia includes an introduction by Dragana Obradović, Associate Professor, Department of Slavic Languages and Literatures, University of Toronto. 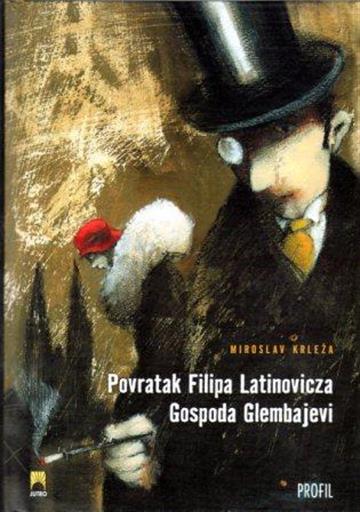 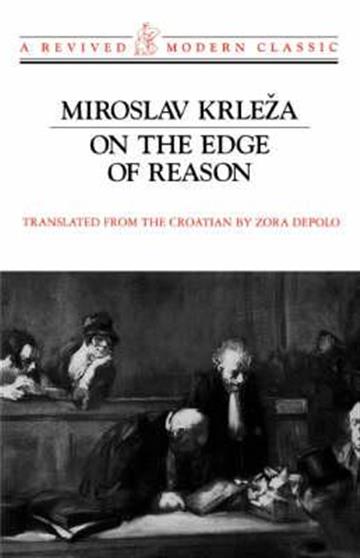 On the Edge of Reason 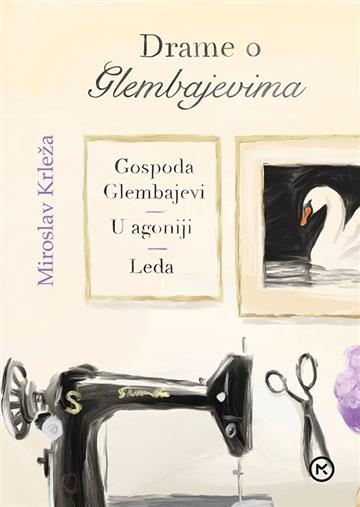 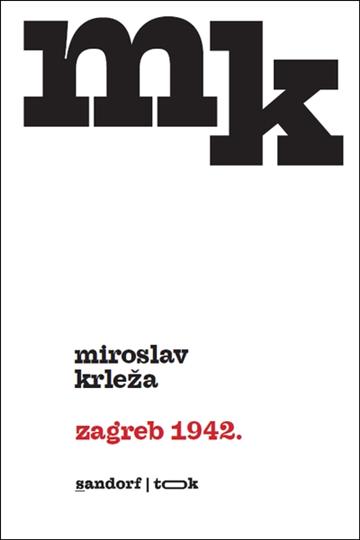 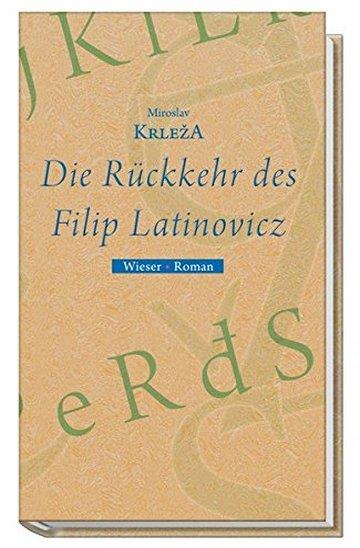 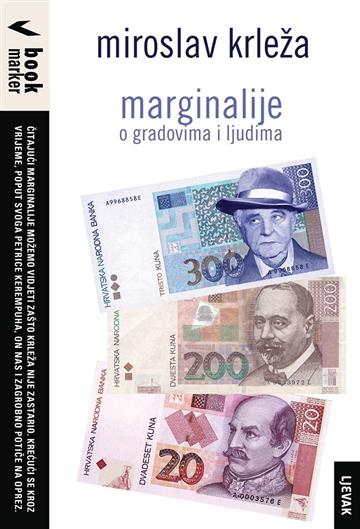