Meet Me in the Bathroom 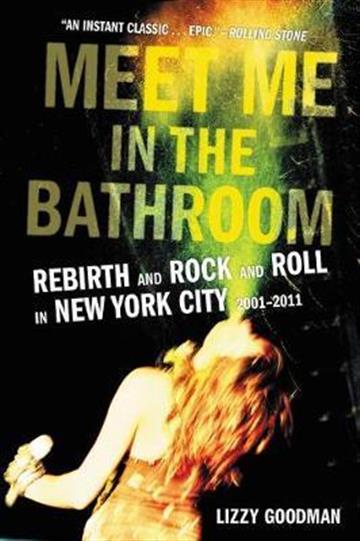 Meet Me in the Bathroom

Joining the ranks of the classics Please Kill Me, Our Band Could Be Your Life, and Can`t Stop Won`t Stop, an intriguing oral history of the post-9/11 decline of the old-guard music industry and rebirth of the New York rock scene, led by a group of iconoclastic rock bands. In the second half of the twentieth-century New York was the source of new sounds, including the Greenwich Village folk scene, punk and new wave, and hip-hop. But as the end of the millennium neared, cutting-edge bands began emerging from Seattle, Austin, and London, pushing New York further from the epicenter. The behemoth music industry, too, found itself in free fall, under siege from technology. Then 9/11/2001 plunged the country into a state of uncertainty and war--and a dozen New York City bands that had been honing their sound and style in relative obscurity suddenly became symbols of glamour for a young, web-savvy, forward-looking generation in need of an anthem. Meet Me in the Bathroom charts the transformation of the New York music scene in the first decade of the 2000s, the bands behind it--including The Strokes, The Yeah Yeah Yeahs, LCD Soundsystem, Interpol, and Vampire Weekend--and the cultural forces that shaped it, from the Internet to a booming real estate market that forced artists out of the Lower East Side to Williamsburg. Drawing on 200 original interviews with James Murphy, Julian Casablancas, Karen O, Ezra Koenig, and many others musicians, artists, journalists, bloggers, photographers, managers, music executives, groupies, models, movie stars, and DJs who lived through this explosive time, journalist Lizzy Goodman offers a fascinating portrait of a time and a place that gave birth to a new era in modern rock-and-roll. 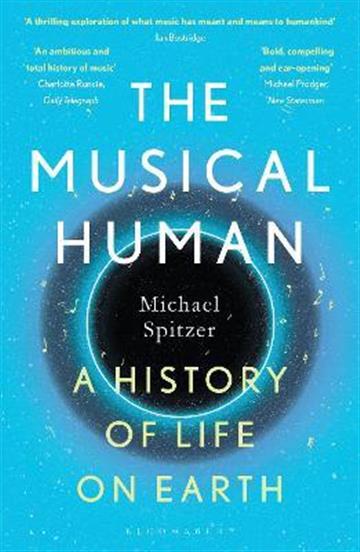 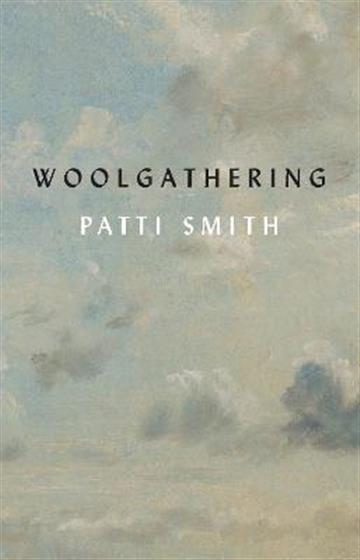 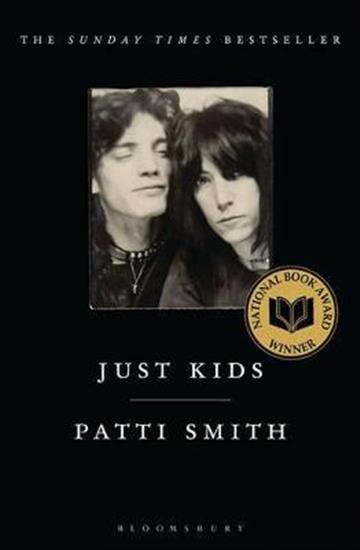 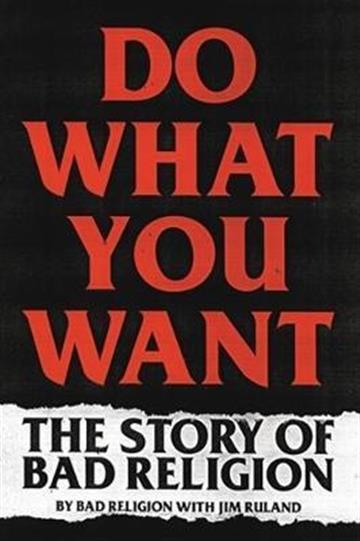 Do What You Want: Story of Bad Religion 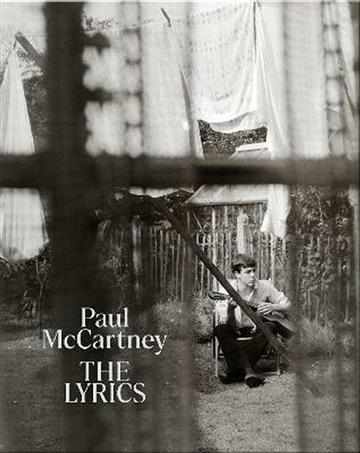 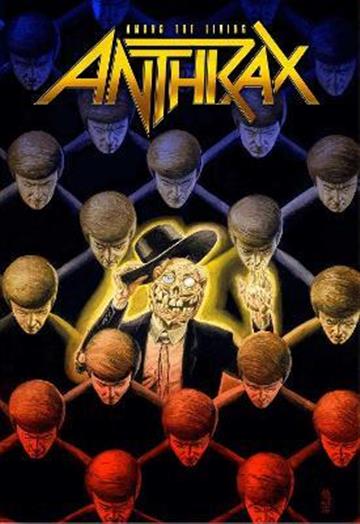 Anthrax: Among The Living