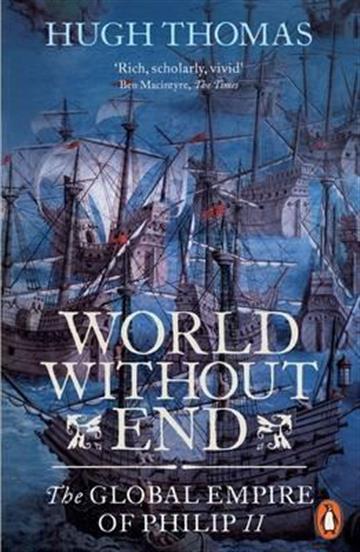 Following Rivers of Gold and The Golden Age, World Without End is the conclusion of a magisterial three-volume history of the Spanish Empire by Hugh Thomas, its foremost worldwide authority World Without End is the climax of Hugh Thomas`s great history of the Spanish Empire in the Americas. It describes the conquest of Paraguay and the River Plate, of the Yucatan in Mexico, the only partial conquest of Chile, and battles with the French over Florida, and then, in the 1580s, the extraordinary projection of Spanish power across the Pacific to conquer the Philippines. More significantly, it describes how the Spanish ran the greatest empire the world had seen since Rome - as well as conquistadores, the book is people with viceroys, judges, nobles, bishops, inquisitors and administrators of many different kinds, often in conflict with one another, seeking to organise the native populations into towns, to build cathedrals, hospitals and universities. Behind them - sometimes ahead of them - came the religious orders, the Franciscans, Dominicans, Augustinians, and finally the Jesuits, builders of convents and monasteries, many of them of astonishing beauty, and reminders of the pervasiveness of religion and the self-confidence of the age. Towering above them all, though moving rarely from the palace of the Escorial outside Madrid, is the figure of King Philip II, the central figure in the book. The Venetian ambassador thought him `the arbiter of the world`. Once the Philippines had been consolidated, Philip`s advisors contemplated an invasion of China: the Jesuit Father Sanchez called it `the greatest enterprise which has ever been proposed to any monarch in the world`. It was an enterprise never undertaken, but never explicitly abandoned. Was it a great or a terrible empire? In contrast to other empire builders, the Spaniards entered upon arguments with each other about their right to rule other peoples, and their ruthlessness was often tempered by humanity. Hugh Thomas`s conclusion is unequivocal: `The speed with which the sixteenth-century conquistadores conquered such large territories on two vast continents, and the comparable success of missionaries with large populations of Indians, stands as one of the supreme epics of both valour and imagination by Europeans.` 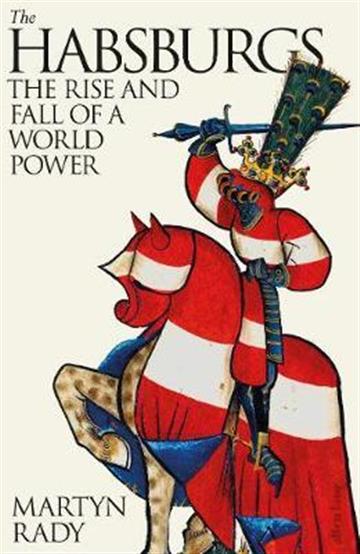 The Habsburgs : The Rise and Fall of a World Power 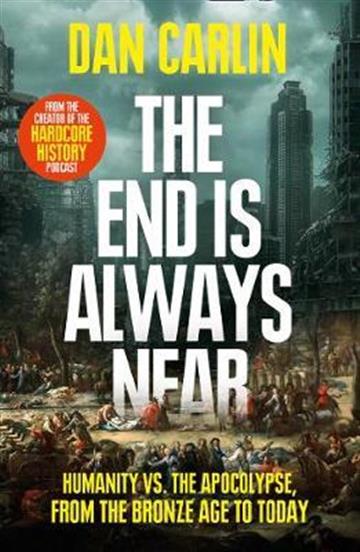 End Is Always Near 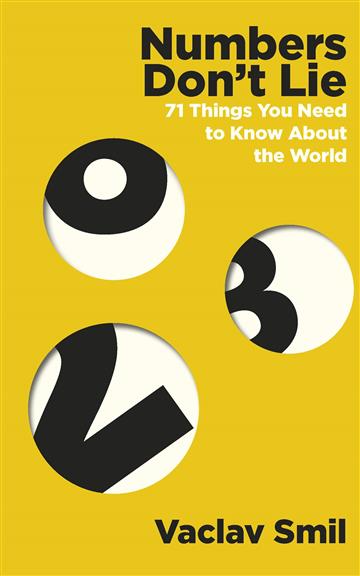 Classical Mythology A to Z 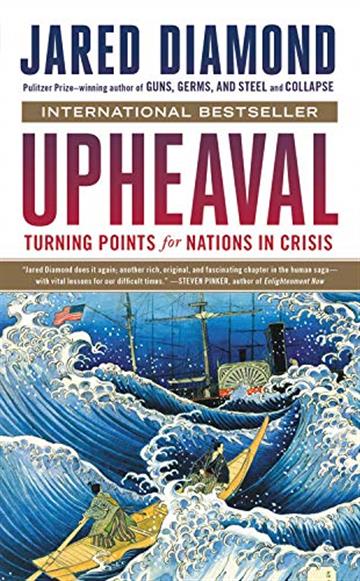